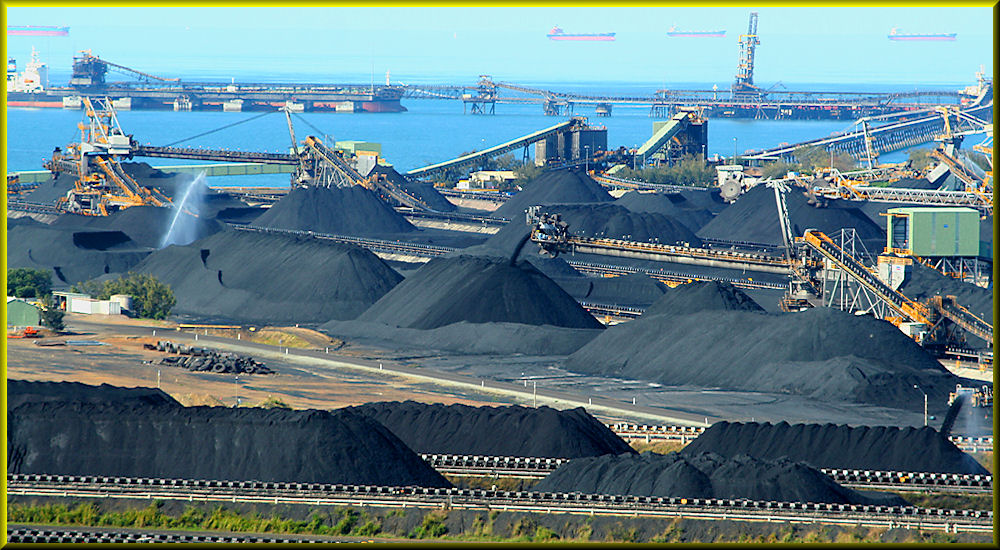 The HPCT coal loading facility is being expanded to  increase the throughput capacity from approximately 44 million tonnes per annum (Mtpa) to 55 Mtpa.

The project involves the construction of a new berth (Berth 3), ship loader (Ship loader 3), out loading trestle and conveyors, and reclamation of approximately 10.2 ha of land to the north east of the existing stockyard area.

A joint venture between McConnell Dowell and Geosea was awarded the contract for the project’s marine works.

To ensure the moorings are strong enough the concrete must be mixed with cold water that meets an engineer-specified temperature.

Active Air Rentals was engaged to supply two 60kW chillers to be used in the concrete batching plants to reduce the water temperature to the specified degree.

The job started in July 2013 and is still going strong.