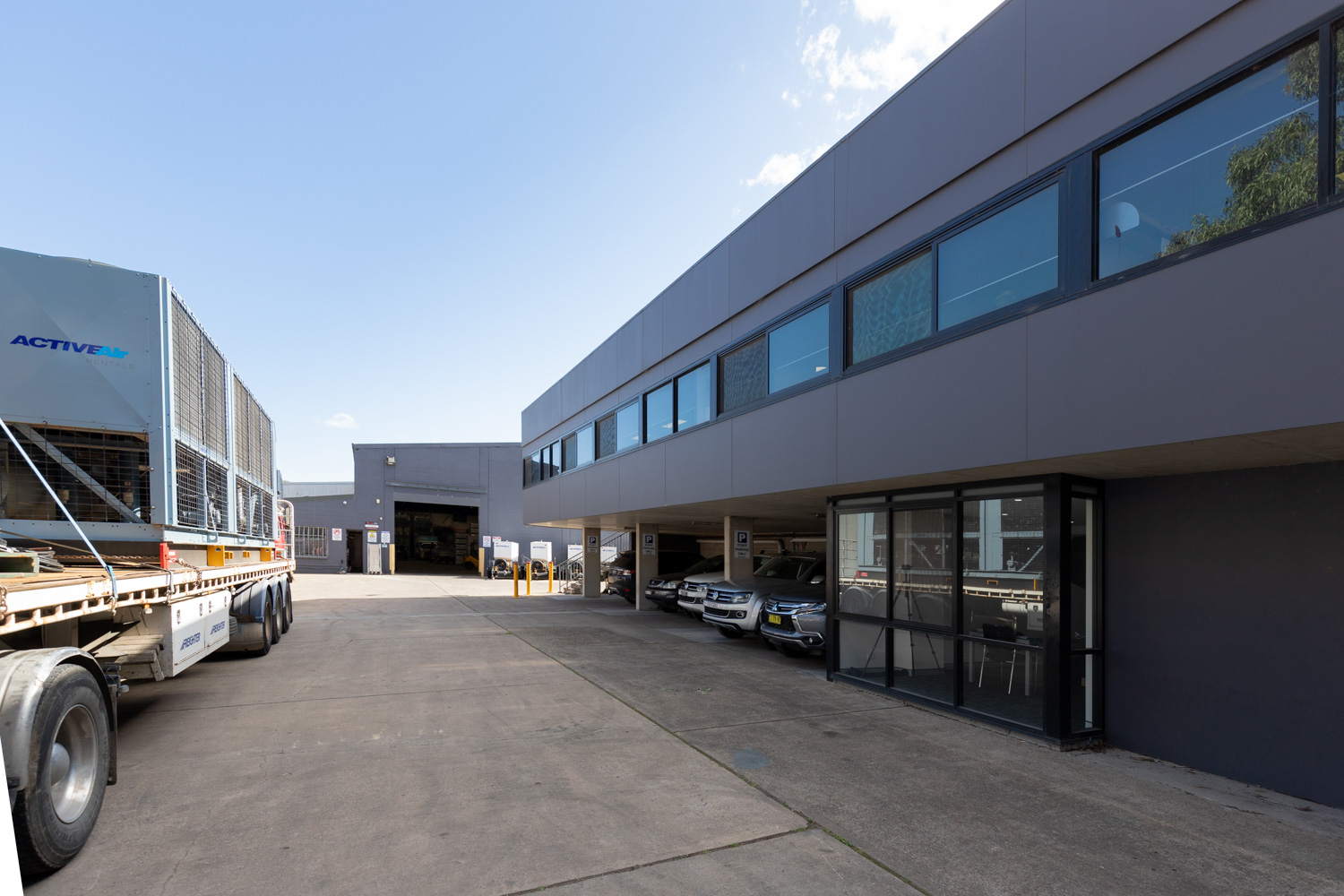 Our mission is to provide temporary solutions, to ensure our customers’ productivity and comfort.

Resolving issues and tailoring solutions nationwide for over 45  years.

We’re an Australian-owned business focused on providing an extensive, unrivalled product range coupled with the experience of a team with industry leading technical knowledge and a proactive ‘can-do’ attitude to problem solving. 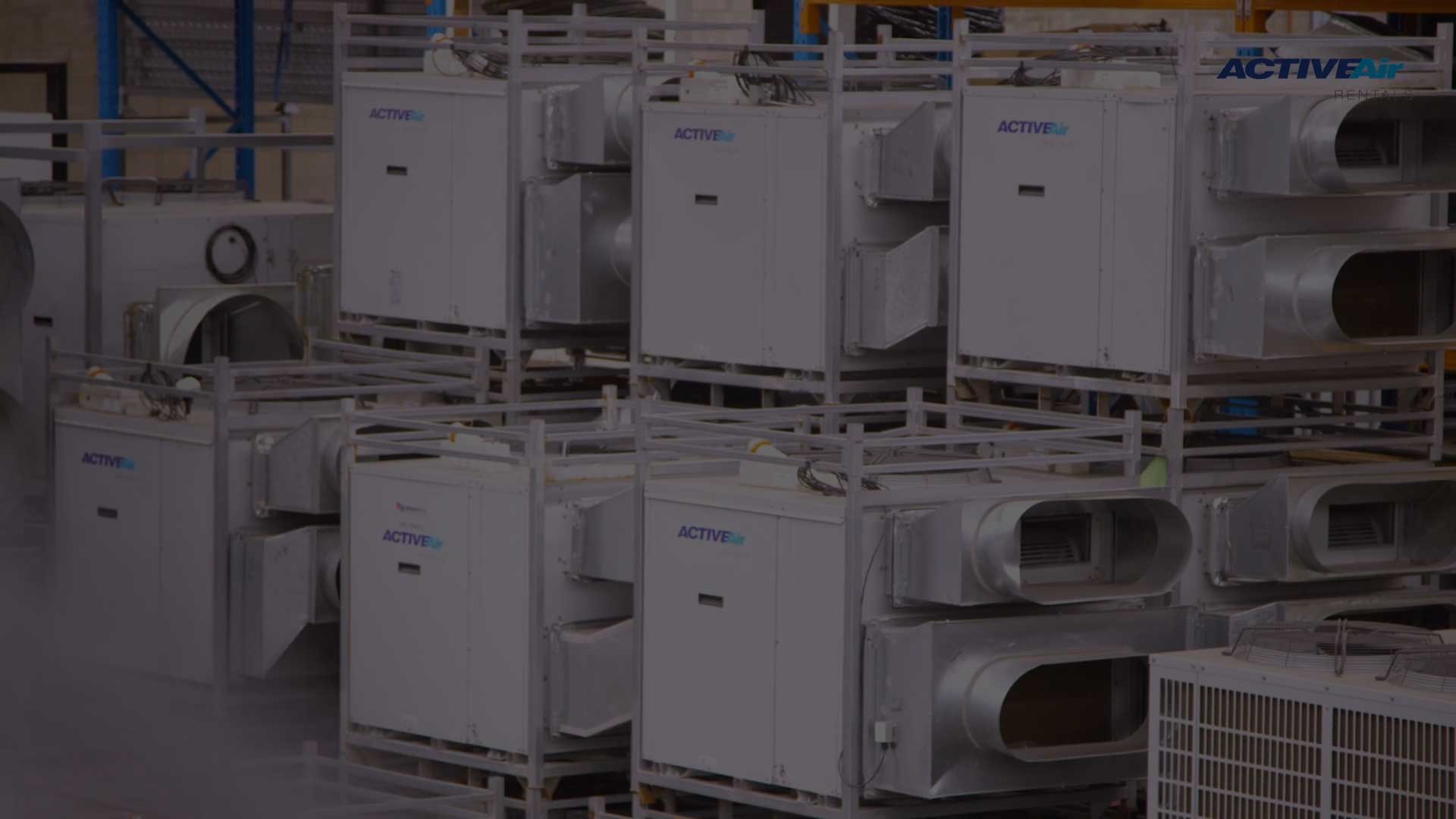 Learn about our team, our philosophy, and what we do.

Watch our corporate video to see a sneak peak into our warehouse and some of the wide range of equipment we stock. Hear from our key staff about our history and what sets us apart from everyone else. 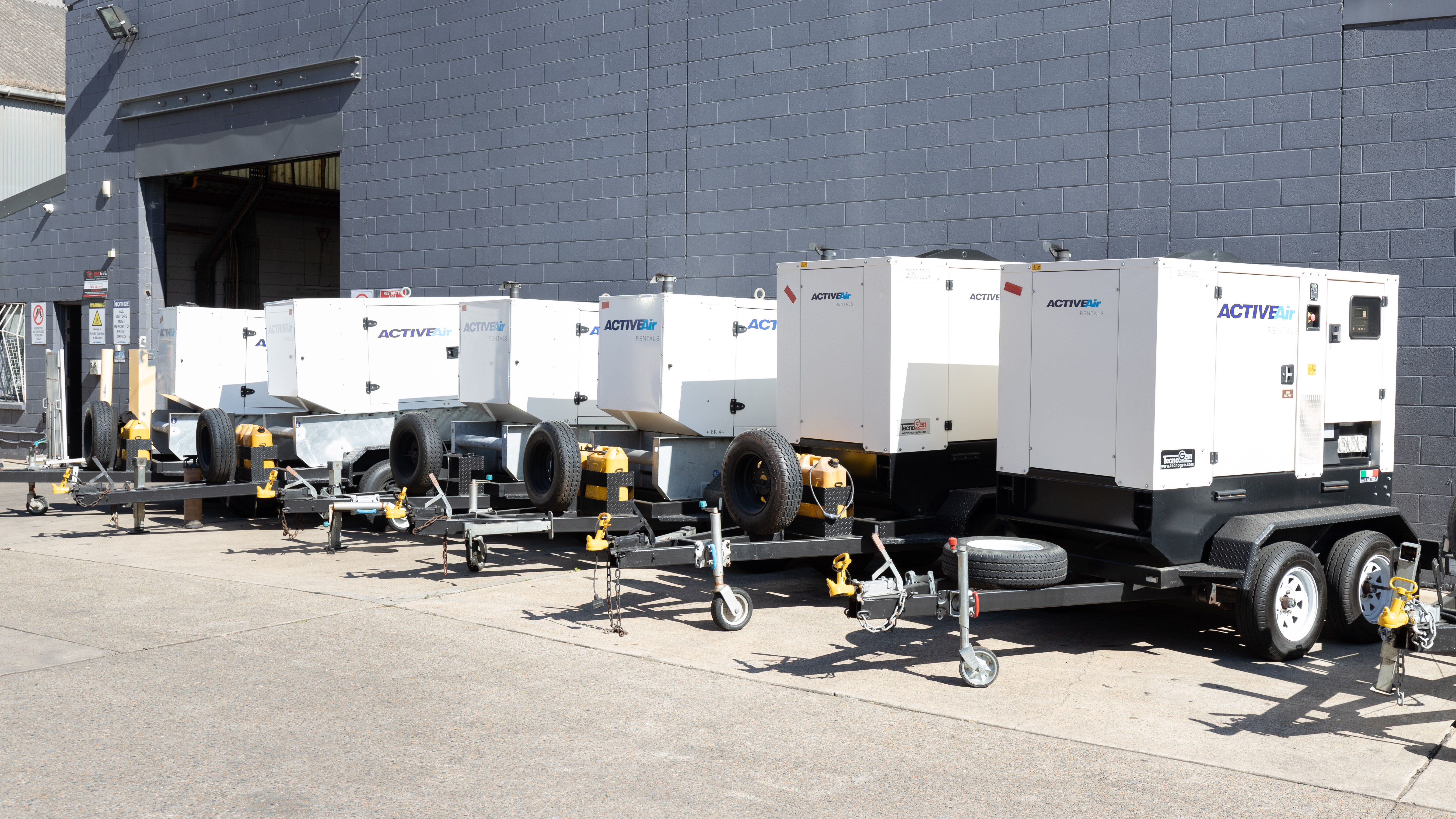 Quality equipment you can count on.

When you rent from Active Air, you know that you’re getting only the highest quality equipment. All equipment is regularly checked and maintained in order to ensure there are no glitches. 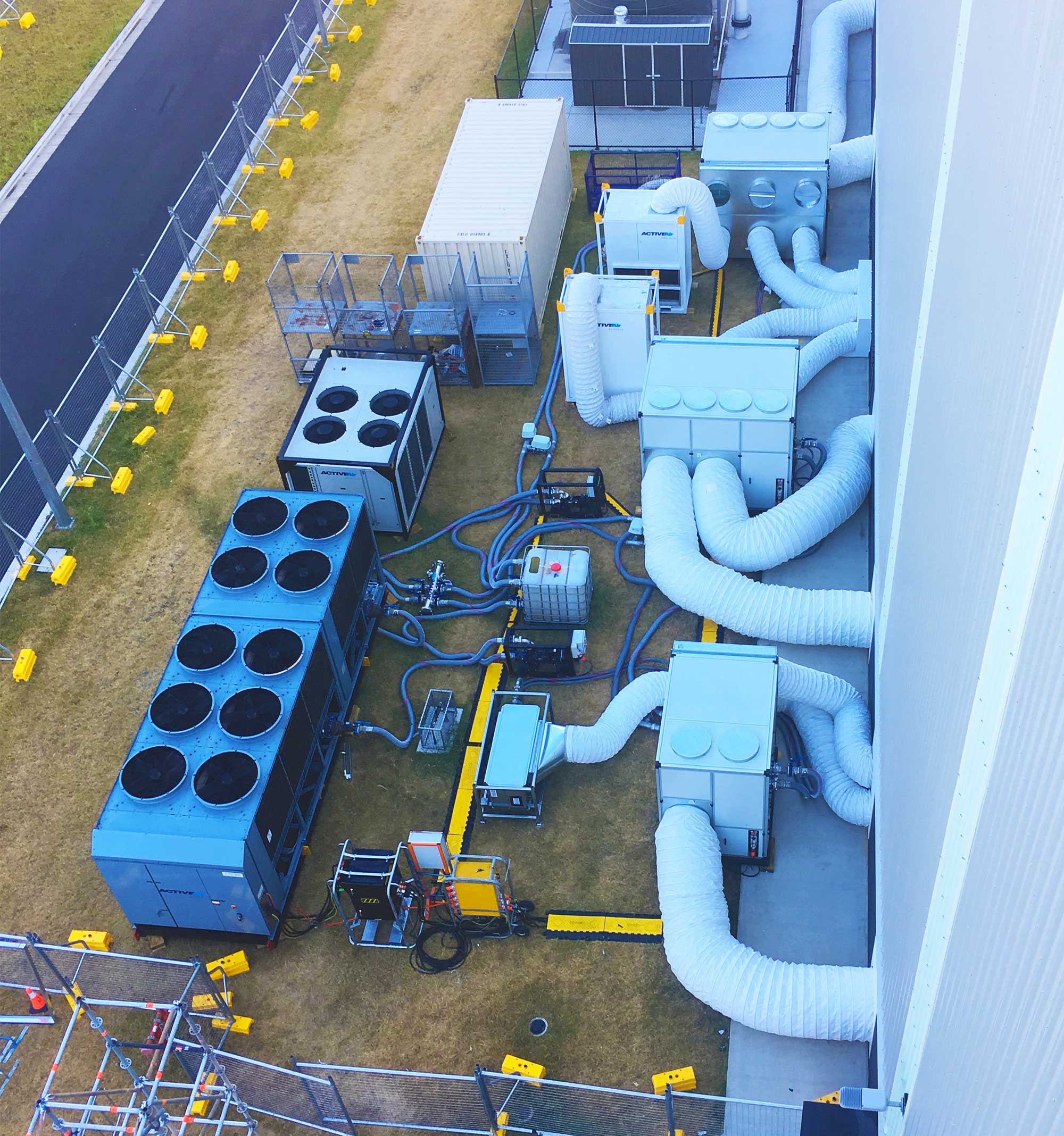 Not only do we provide the best equipment, we deliver, install, commission, and maintain it. Our highly experienced staff provide specialist industry support and can build you the perfect solution.

When you choose Active Air for your temporary climate control and power solution, you get the added support and benefits that come with ActiveEdge.

Established by Val Sweeny in 1910,  the early sheet metal business specialised in making coffee urns, bain maries, and other catering equipment. It was later handed down to his grandson Jim.

During a trip to Nippon Denso, Jim is advised to try renting the portable air conditioners, the air conditioning rental business in Australia is born shortly thereafter.

Capitalising on its success in NSW, Active Air opens branch in Melbourne.

Capitalising on its success in NSW and VIC, Active Air opens branch in Brisbane.

Adding to its already extensive product range, Active Air invests in expanding into the chiller market.

Capitalising on its success in the other states, Active Air opens branch in Perth.

Jim’s son Brad becomes Director of Active Air. Capitalising on his success in the event market, Brad leans the business further towards power generation and distribution.

Active Air expands its reach by opening a regional office in Newcastle.

After seeing success in Newcastle, Active Air expands into Canberra.

We have supplied and installed equipment for some of Australia’s largest temporary climate projects and events, including the 2018 Commonwealth Games, Sydney Festival, Brisbane Festival, Australian Open, Supercars, and many more.

Want to be part of the Active Air team?

We’re always looking for top talent to join our amazing team. If you think you have what it takes to be part of Active Air, then take a look at our current job opportunities.