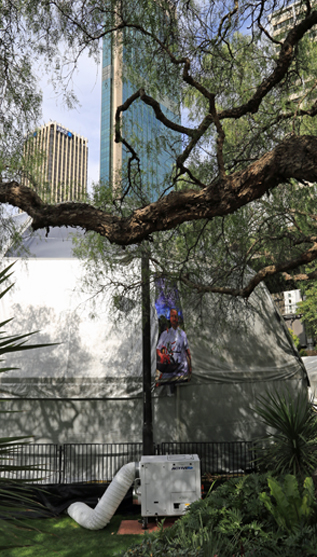 The MasterChef Dining & Bar pop-up restaurant opened to the public between 13 August and 1 September. They needed power and to keep their kitchen and patrons cool. So they called Active Air.

The concept behind the MasterChef Dining & Bar pop-up restaurant is simple. To offer a premium dining experience that connects fans of the show to the chefs, contestants, and dishes made famous by the series.

Headed up by General Manager David Jouy and celebrity chef Monty Koludrovic, former head chef of the Two-Hatted Bécasse restaurant, diners can expect to see familiar faces from seasons past milling around the restaurant, whilst they devour the food and drink from the MasterChef-inspired menu.

Resulting in the restaurant keeping cool even when things got a bit hot in the kitchen.