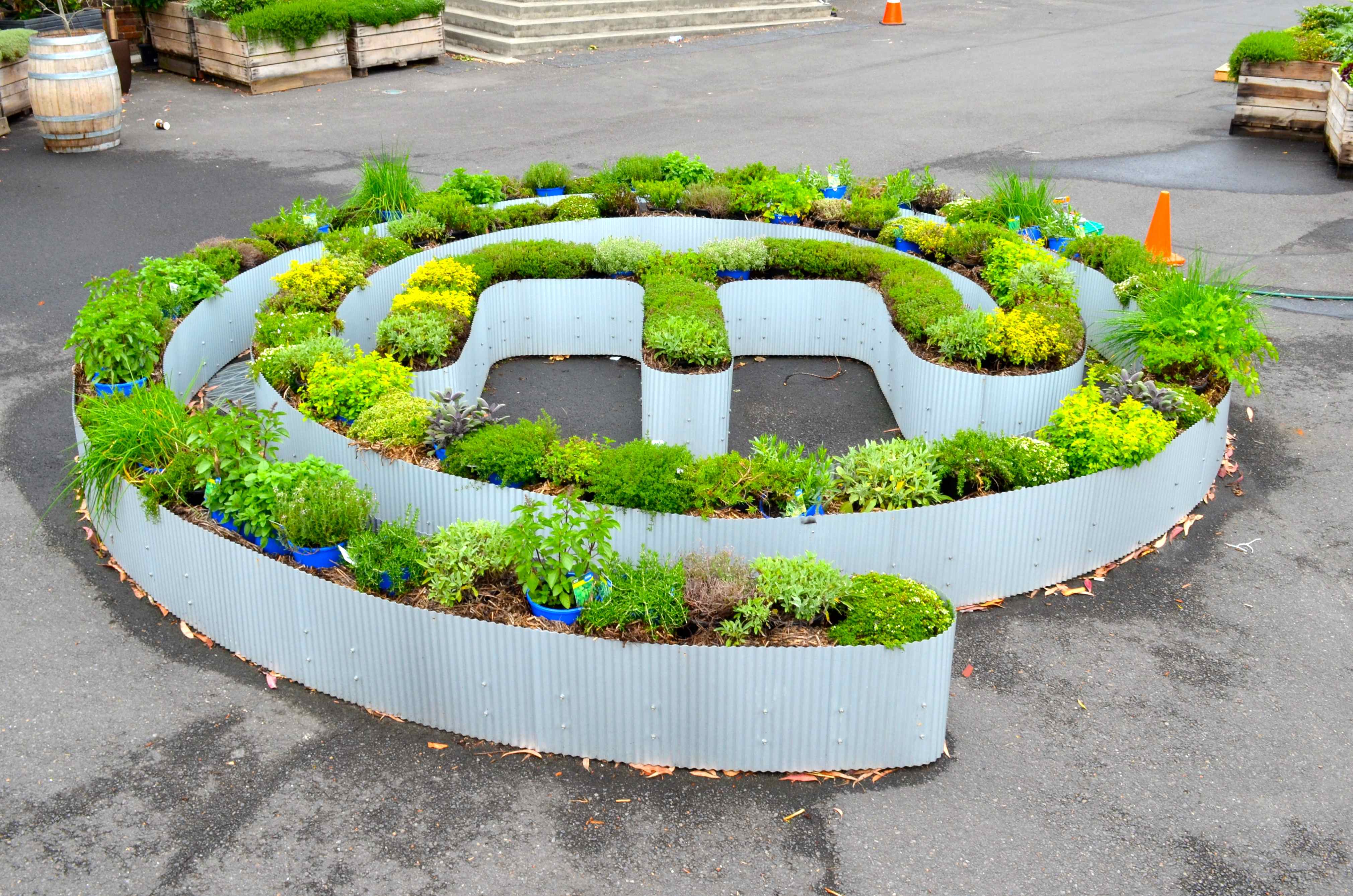 MasterChef Australia returns to our screens tonight with, what’s touted as, the best group of amateur cooks the competition has ever seen.  24 contestants will compete for a record prize pool of $250,000, a Hardie Grant cookbook publishing deal, work experience in some of Australia’s best kitchens and an Alfa Romeo Giulietta. So this season is expected to heat up fast (excuse the pun!)

With such an epic competition on the cards, epic air conditioning was required. Active Air Rentals got the call.

The MasterChef air conditioning had to meet rigid requirements:

After a walk through of the site and outline of the requirements the Active Air team came up with a plan:

The film set was so large that 16 ducting entry points were required. However to provide that many entry points the air conditioners had to be fitted with customised return and supply air ducts that were made specifically for the show.

From the 16 entry points the ducts were again split to ensure even air flow throughout the set.

The power supply was also complex. Firstly, because of the building’s world heritage status, the cable runs had to be encased and were custom made to ensure they were sympathetic to the look of the building.

Secondly, because of the location the only way to get the power from the generators on one side of the building to the air conditioners on the other side was to run the cables through the set. And the only place the cables could run were above the all important (and often filmed) clock. But the cables could not be visible. See if you can spot them when you watch the show!

Once the Active Air team got the go ahead the entire job was completed in just one week. Shaun Knott, Regional Manager Victoria, explains, ‘Given the size and complexity of the job it should have taken two weeks to complete. But because of the filming schedule we only had a seven day window to work in.

The Active Air team did a fantastic  job finishing before the seven day deadline, working round all the other contractors and through three days of 40 degree heat.

The install looked great and the crew even had to wear jackets in the middle of summer as the air conditioning was so effective.’

The 5 month install included refuelling and equipment checks, all fitted around the filming schedule. Thanks to great communication an excellent client relationship the job went very smoothly.