When JB Metropolitan Distribution were forced to move after a hail storm destroyed the roof of their warehouse, they were left scrambling to find cooling for their temporary facility.

And when other suppliers were unable to help, Active Air came to the rescue with their clever solution. In less than a day, JB Metropolitan Distribution’s production was back up and running, resulting in no loss of product or production time.

When a severe hail storm destroyed the roof of JB Metropolitan Distribution’s warehouse, finding a large enough temporary accommodation was only half the problem.

As Sydney’s weather turned from hail to heat, reaching temperatures as high as 40 degrees, their temporary premise’s lack of cooling became an issue.

Given the high-risk nature of many of their products, there were strict requirements to maintain temperature at a maximum of 25 degrees. Not doing so would result in a halt in production, as moving the products would risk them being destroyed.

Finding a solution when others can’t

After engaging other suppliers who were unable to solve the problem, Managing Director, Bruce Spiteri, turned to Active Air.

Shane Hardey, Active Air Director, met Bruce onsite and surveyed the location. It was clear from the get-go that they would need an enormous amount of capacity in order to cool the entire 10,000 metre square by 9 metre tall warehouse, which was a completely unrealistic option.

But ‘impossible’ is not a word in the Active Air vocabulary, so the team got to work and came up with an ingenious solution.

Rather than attempting to cool the entire warehouse, the team created a makeshift spot cooling system. Using a 750 kW chiller and four 175 kW air handlers strategically placed to act as spot coolers, cool air was blown directly onto high-risk products.

The total installation time, from dispatch to commissioning, took only a day, with production back up and running on Monday, resulting in no downtime in production and no products lost. 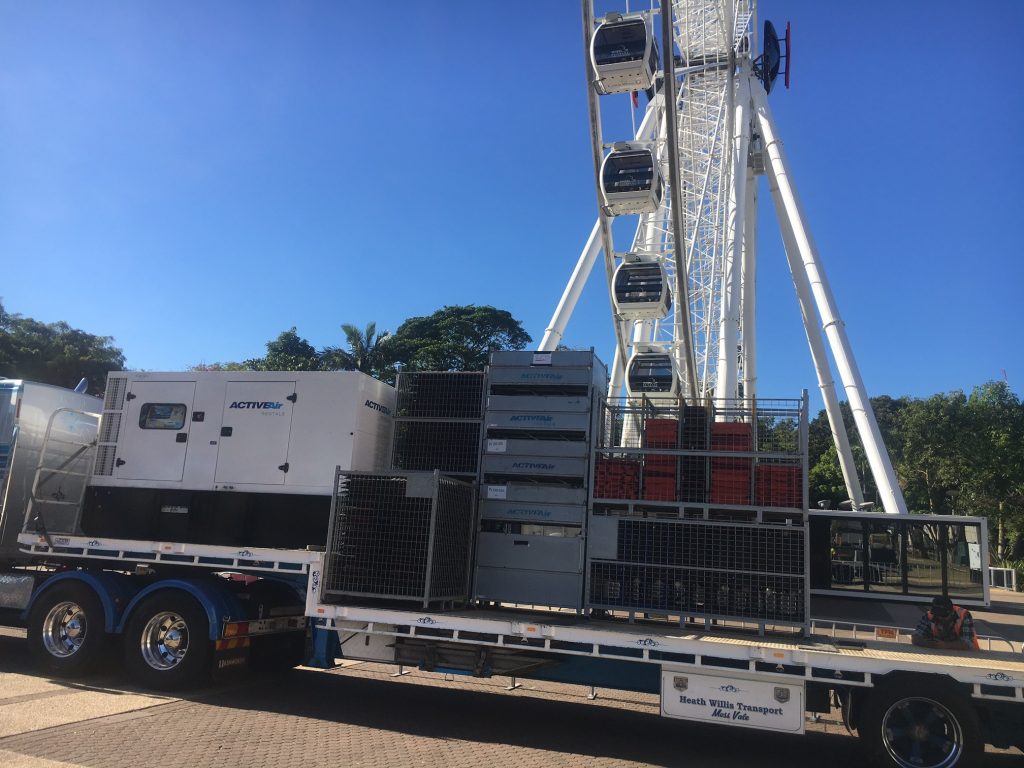 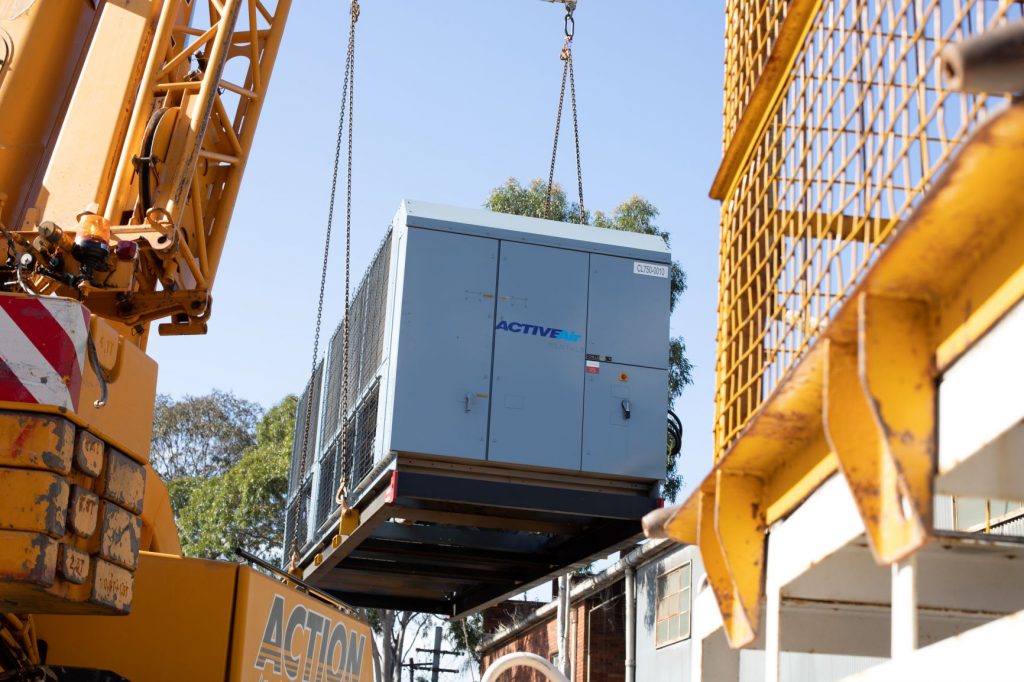