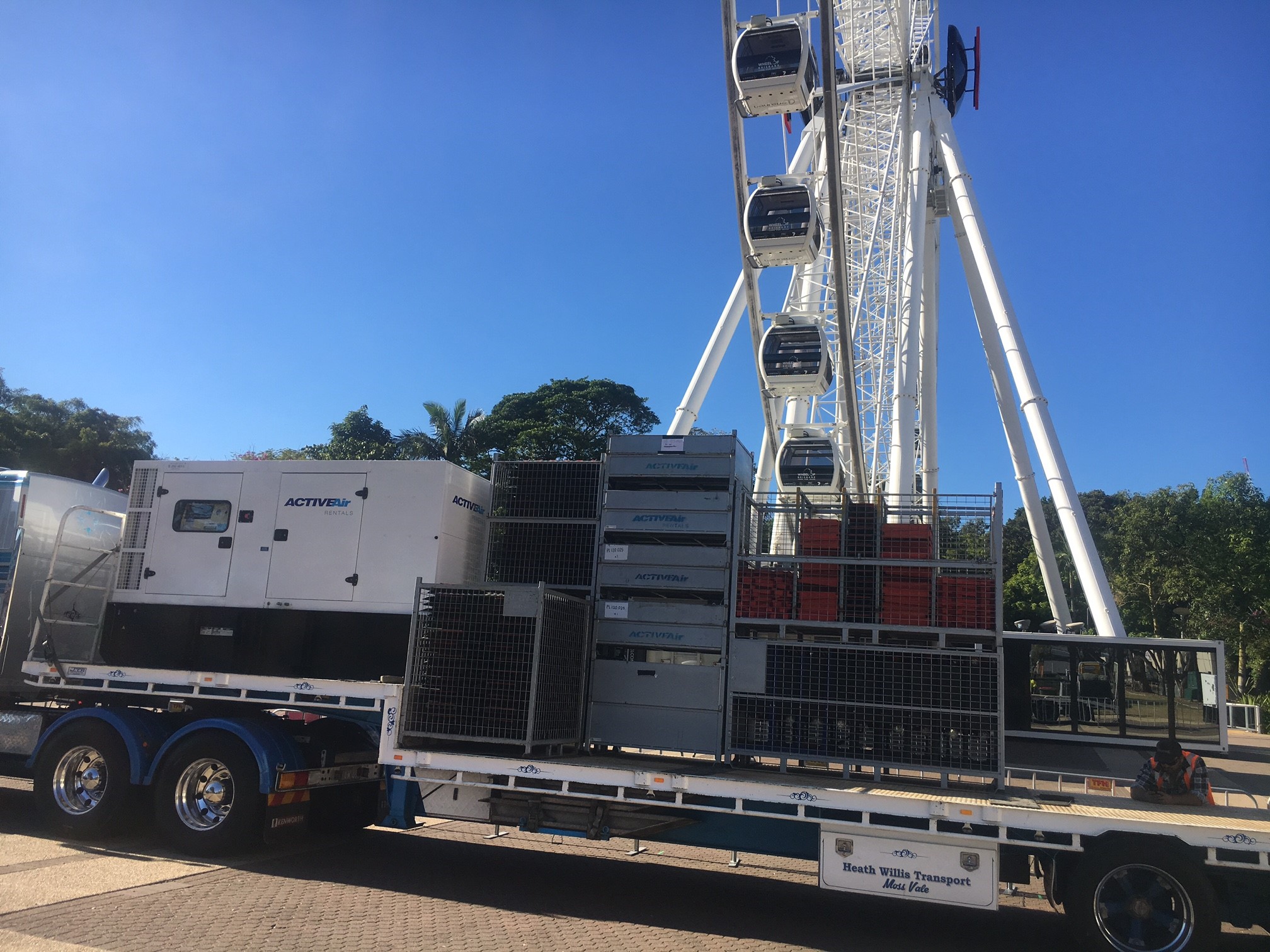 Standby and prime generators provided power and redundancy for over 100kW of cooling.

Various power boards were used to break down and distribute power to several sections of the event. Accessibility cable covers also meant a safe and friendly event for all attendees.

Our experienced team managed the logistics involved in setting up for an event with many location-based restrictions.

Having worked closely with Active Air on Sydney Festival and Carols in the Domain, it seemed natural for Brisbane Festival’s, Technical Director, Tim Pack to request a turnkey solution from our Electrical Project Manager, Dominic Cook.

Previously dealing with the electrical installation in-house, Brisbane Festival made use of Dominic’s extensive experience delivering temporary power networks for Festivals and Emergency Services Sites to streamline their delivery plan and allowed them to focus energies on other areas of the event.

The power network was fed by a 400 A three-phase supply, which we broke down into smaller feeds [using our power lock system] to service: catering, the lounge bar, back of house utilities (including refrigerated containers) and the Little Creatures main stage area. A series of smaller distribution boards provided fine distribution and circuit protection for single-phase outlets.

Our accessibility friendly cable covers kept the main cable runs protected and was another product we were able to offer that would have previously been sourced externally.

Installed over a period of two weeks, the festival took place on South Bank’s Arcadia area, adjacent to the Queensland Performing Arts Centre. With car parking below, this area is effectively a suspended slab arrangement. This meant that care had to be taken with point loading and weight distribution, a challenge that Active Air has become increasingly familiar with deploying heavy equipment and installing it in built-up commercial areas.

The success of this event has again proved Active Air’s ability to deliver time-critical end-to-end climate control and temporary power installations in the public entertainment arena.

Other customer stories about 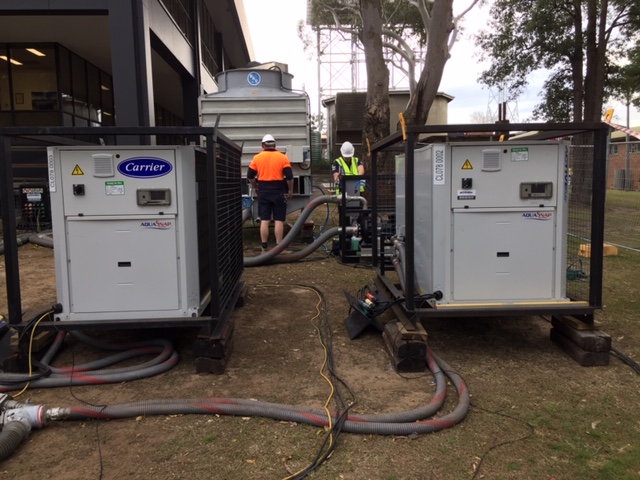 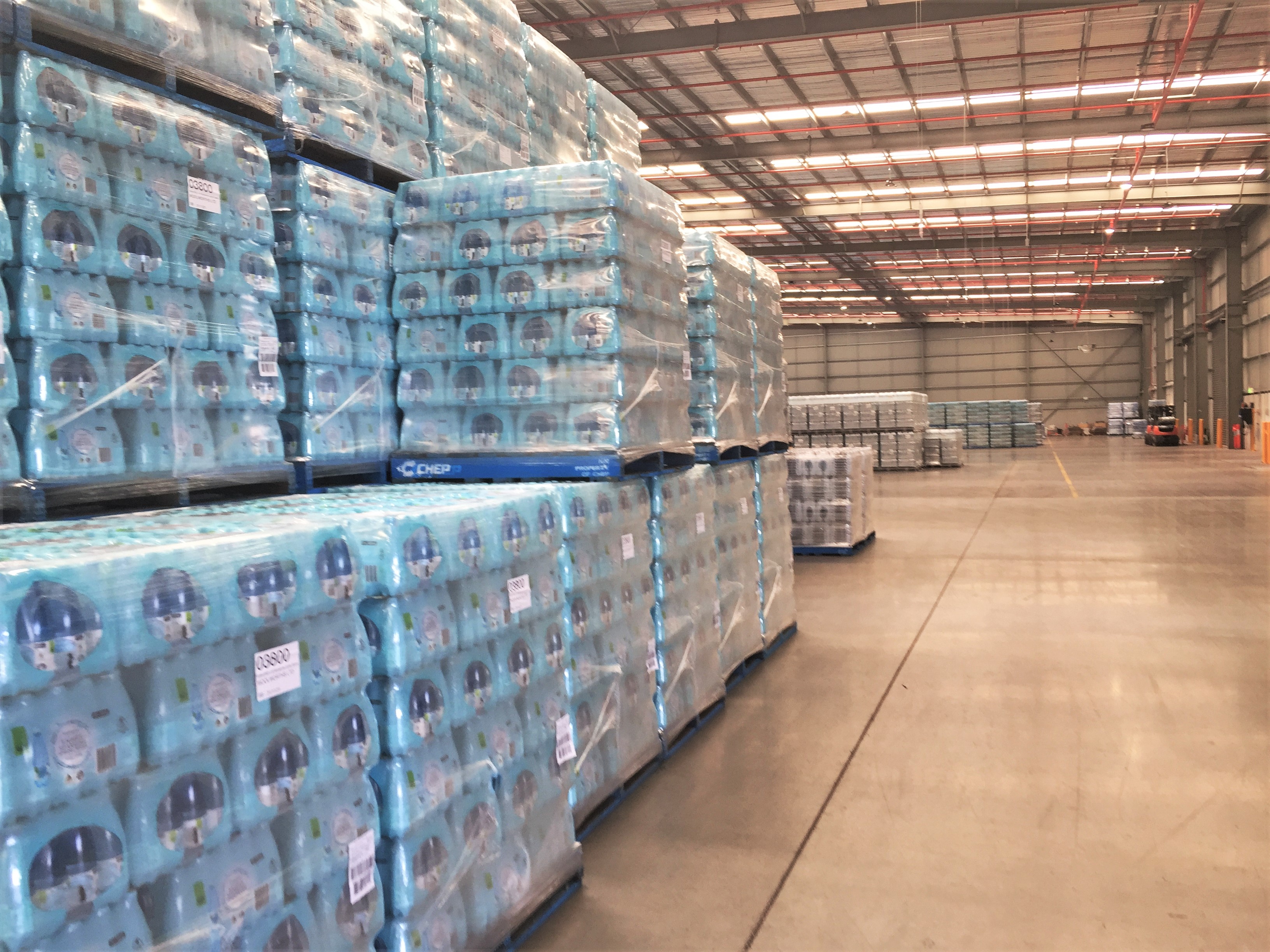 Are you organising an event which needs power and climate control?